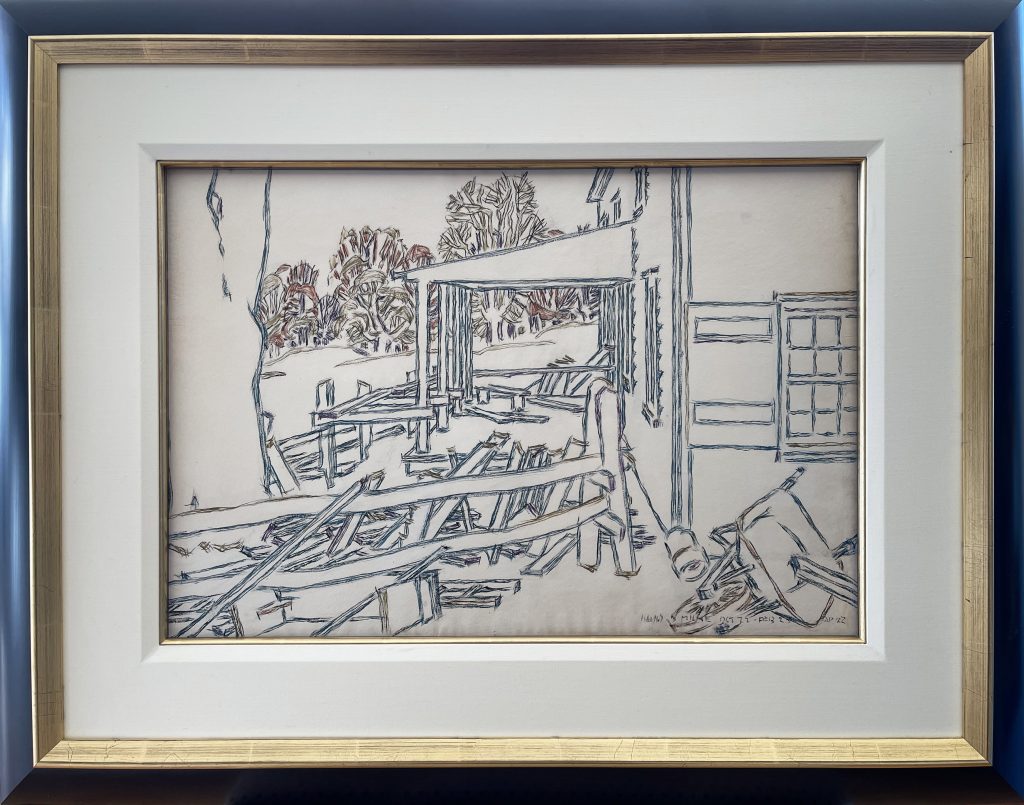 By descent to Nancy Goss, Toronto

Milne left Dart’s Lake in mid-October 1921 and took up an offer from a friend of his to stay for the winter at a place at Mount Riga, N.Y. – a tiny hamlet south of Boston Corners. Milne had already done a little carpentry there and was told he could live there in return for further repairs to the house, an arrangement that would give him ample time to paint.  Milne began work immediately upon his return and worked steadily, in both oil and watercolour. The winter of 1921-2 was given over to much experimental work, as Milne pondered and tried new possibilities of technique and composition. His overall production of about eighty paintings laid out several possibilities that he explored in later years.

In the fall of 1922, Milne returned to Mount Riga to the same house, which had been bought by Milne’s friend James Clarke. Clarke asked Milne to rebuild the porch, a chore documented in a series of paintings that autumn (Building the Porch I-III), and to do other renovations. Milne quickly recovered his creative ambition after his summer sabbatical, for he began a new numbering series for paintings in both oil and watercolour. The sequence, however, goes only to 12, paintings 5 and 7 are missing.

Milne’s only exhibiting activity during this time was a one-man show of watercolours at Cornell University in Ithaca, New York, in March. Milne’s recollection was that a lot of paintings were sold from this exhibition. Milne left Mount Riga for Big Moose Lake in about May 1923. 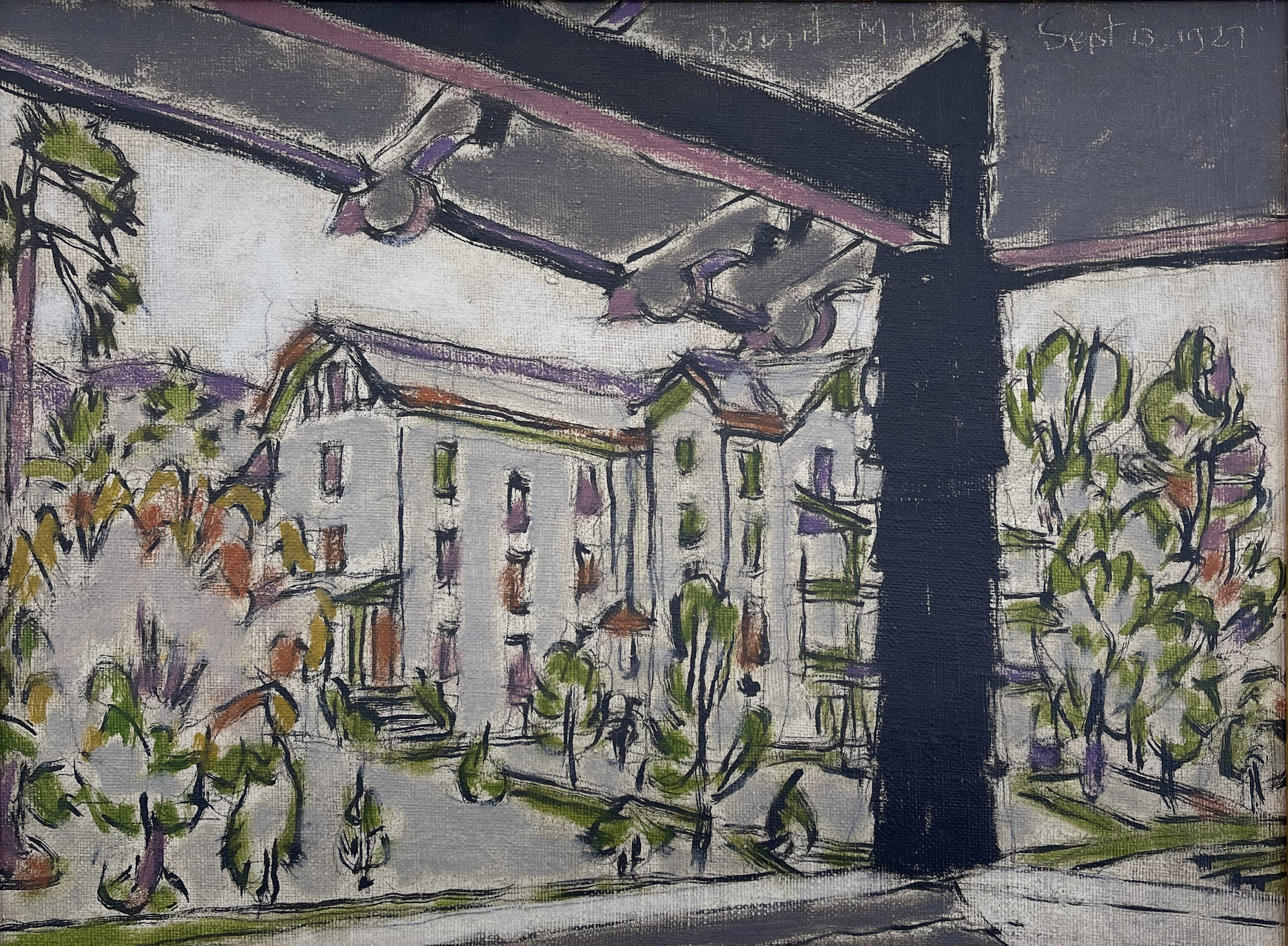